WHAT EVERY WOMAN SHOULD KNOW ABOUT CERVICAL CANCER

What is Cervical Cancer?

The cervix is the lower and narrow end of the uterus; it connects the vagina (the birth canal) to the superior part of the uterus. The uncontrolled growth of cells in this region is termed as cervical cancer.

Cervical cancer can be treated when found early by doing a simple test and can be prevented with regular screening tests and follow up.

It also is highly curable when begin and treated early.

It is caused by a virus called Human Papilloma virus or HPV. These are of various types, not all types of HPV can cause cervical cancer. Two strains of the HPV virus-HPV 16 and HPV 18 are known to be responsible for 70% of all cases of cervical cancer.

HPV infection is spread through sexual intercourse or skin-to-skin contact. It can be transferred to any individual who is sexually active, or if you or your partner have had sex with several others. However, any woman who has ever had sex is at risk for HPV.

What is the prevalence of Cervical Cancer in India?

Every year in India, 122,844 women are diagnosed with cervical cancer and 67,477 die from the disease.
It is the second most widespread cancer in women aged 15–44 years.
Cancer registry Period

Can it be prevented?

Early detection is the key in increasing survival rates and so educating everyone on the disease, its symptoms and ways to prevent it is key.

Early Vaccination is recommended to girls aged 11 to 12 years as it allows better immune system, before she’s likely to expose with HPV.

What are the symptoms and signs of cervical cancer?

Who is at risk?

How can it be diagnosed?

If there are any symptoms, you should talk to your healthcare provider. After detailed medical history and a physical exam, including a pelvic exam and a Pap test, treatment can be planned. It could be:

What is PAP TEST?

The Pap test is a routine screening test, which is used to find out the abnormal cell changes of the cervix.
It is widely used to screen for cervical cancer.

What are the treatments available?

Treatment of cervical cancer depends upon the age, general health of the women, and stage of cancer. It can be a single or could be the combination of these therapies, like:

How can we spread awareness about cervical cancer?

We can educate and make people aware by:

Get a free online consultation on Cervical Cancer at DrSafeHands Female Clinic. 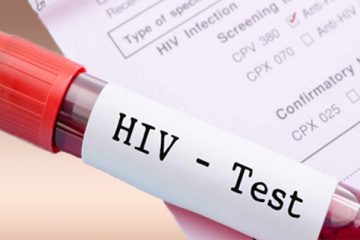 4th Gen Test Accuracy | How to Get Tested for Aids | FAQ 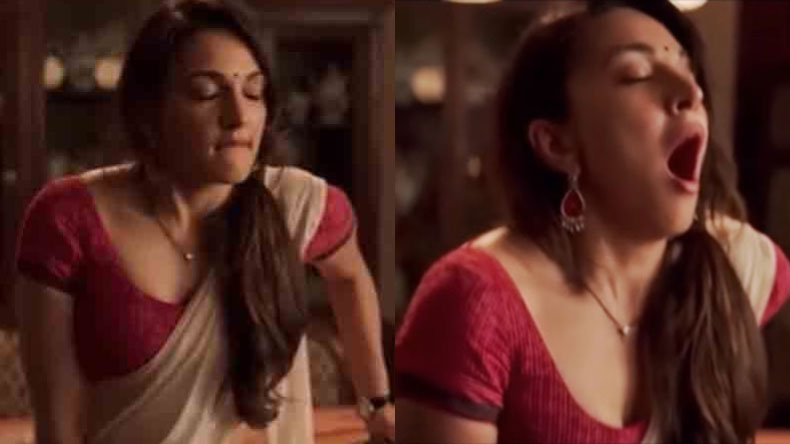 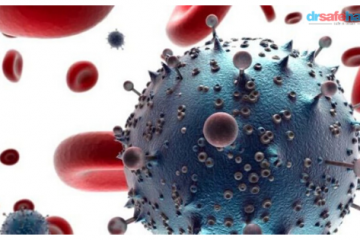