What is Cervical Cancer

If you feel any pain or problem in the lower part and want to know What is Cervical Cancer, so cervical cancer is a cancer of the cells lining the cervix. cervical cancer is the second most prevalent cancer after breast cancer among women in India,  but the number of deaths is much more. Every 7 minutes, one woman in India dies due to cervical cancer. We have more than 200 women dying every day and more than 100,000 new cases are diagnosed every year.

What are the 4 Stages of Cervical Cancer?

What are the 4 Stages of Cervical Cancer? A 4-stage system is the most common way to stage cervical cancer.

Signs and Symptoms of Cervical Cancer

What are the Causes of Cervical Cancer

Cervical cancer is caused by the Human Papilloma Virus (HPV), the most common sexually transmitted infection. HPV 16 and 18 are responsible for 70% of cervical cancer cases. Usually, HPV gets cleared from our body by itself, but it remains persistent, can cause abnormal changes in cells that lead to cervical cancer. There are some risk factors that might increase the risk of developing cervical cancer:

What is the most common treatment for cervical cancer?

Treatment options include surgery, radiotherapy, chemotherapy, or combinations of these. Deciding on the kind of treatment depends on several factors, such as the stage of the cancer, as well as age and overall state of health. Treatment for early-stage cervical cancer, when the cancer remains within the cervix, has a good success rate. The further a cancer spreads from its original area, the lower the success rate tends to be. Cancer is detected in Stage III or IV in most of the cases and by this stage the treatment is very expensive and the condition is life threatening.

Cervical cancer can often be prevented by having regular screenings to find any precancers and treat them. The following tests and procedures are available to screen for cervical cancer:

Dr Tanvi is a public health professional. She has women related health issues in India as her major area of interest. She is currently engaged in an awareness programme about incidence of cancer among women in general and cervical cancer in particular. 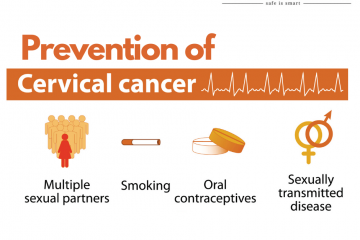 How Can I Prevent Cervical Cancer

How can I prevent Cervical Cancer? Why should I have a smear test? The Pap test or smear is a procedure in which cells from the cervix are collected to find cancer and pre-cancer. Cervical Read more…

Heavy Menstrual Bleeding If you are experiencing heavy Menstrual bleeding during your menstruating cycle, then it is considered as abnormal. It is one of the very common health issues among most of the women. Each Read more… 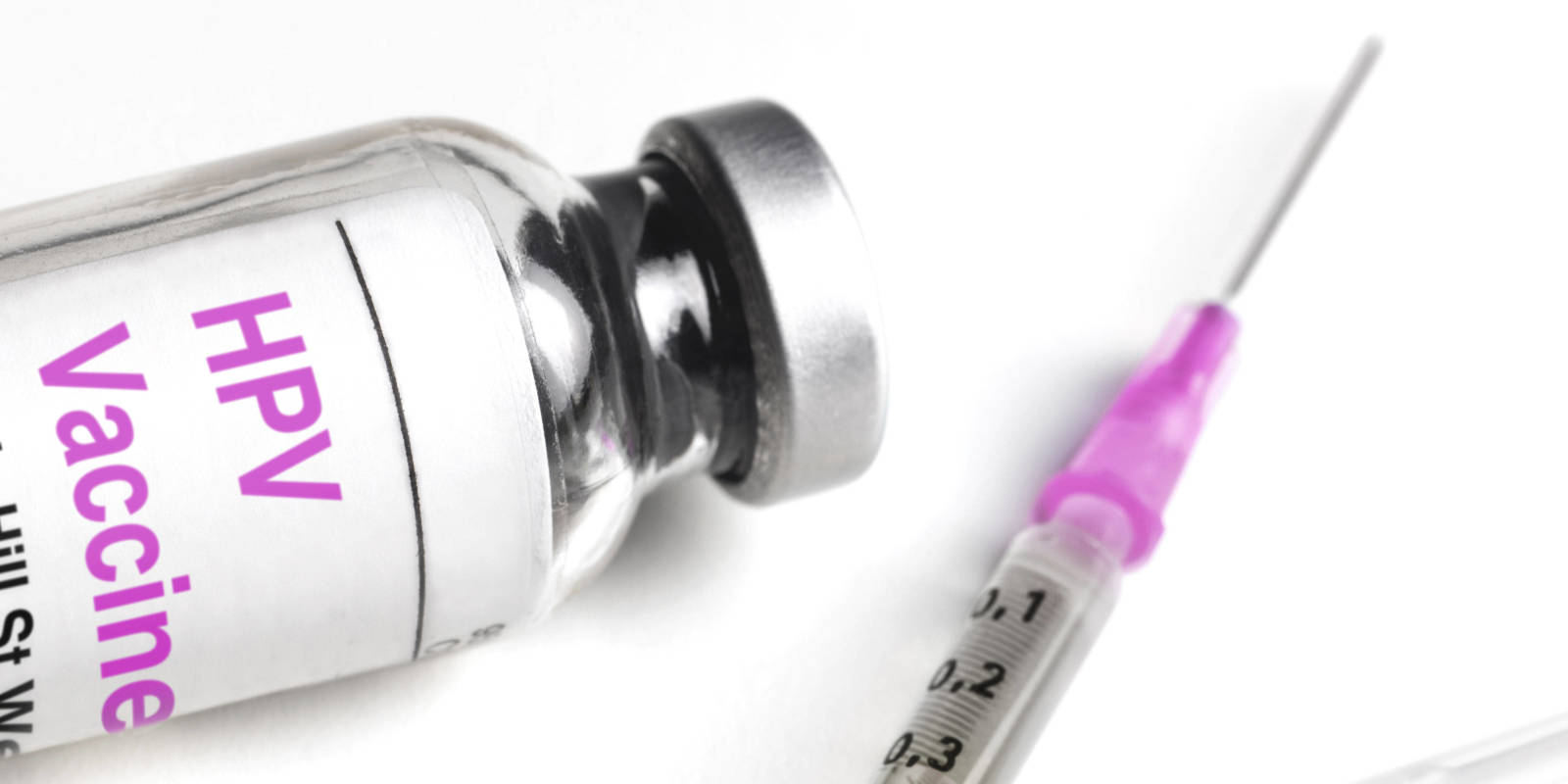