What Hurts Women from Inside?

Gender is very important determinant of mental health and mental illness.  patterns of psychiatric disorder among women are different from  men. Internalizing disorders  are common in women while in men  externalizing disorders are common .  Women and men differ in the way they communicate, deal in relationships, express their feelings, and react to stress. Women predominate the rates of common mental disorders. Differences between genders have been reported in the age of onset of symptoms, clinical features, and frequency of psychotic symptoms, course, social adjustment, and long-term outcome of severe mental disorders.

According to WHO report–

less prevalent than CMD,.  clinical features of bipolar disorder differ  women have more frequent episodes of depression,  “rapid cycling” and a seasonal pattern of mood disturbances. In schizophrenia- later age of onset, associated with a better course and outcome , but rehabilitation is difficult .

Suicide:- Studies of suicide and deliberate self-harm have revealed a common trend of more female attempters and more male completers of suicide. common causes for suicide in India are disturbed interpersonal relationships followed by psychiatric disorders and physical illnesses.

Violence and Abuse:- common forms of violence against Indian women include  domestic violence, dowry death or harassment, mental and physical abuse, Sexual coercion, sexual trafficking, and public humiliation. The reproductive roles of women, such as their expected role of bearing children, the consequences of infertility, and the failure to produce a male child have been linked to wife-battering and female suicide.

Women attribute their substance use to a traumatic event or a stressor and women who abuse alcohol or drugs are more likely to have been sexually or physically abused . Significantly more major depression and anxiety disorders are found in females with alcohol abuse.

To improve mental health of women, the focus needs to be shifted from individual and “lifestyle” risk factors to the recognition of the broader, social, economic, and legal factors that affect women’s lives. It is essential to recognize how the sociocultural, economic, legal, infrastructural, and environmental factors that affect women’s mental health are configured in the given community setting. Education, training, and interventions targeting the social and physical environment are crucial for addressing women’s mental health. Interventions at various levels aiming at both individual women and women as a large section of the society are essential.

Dr. Vanishree is a consultant psychiatrist at DrSafeHands.com . Gold medalist in her post-graduation, she has immense interest in community and child psychiatry. To help the marginalized and provide services to the mass is her goal. Dancing is her favorite pastime activity. 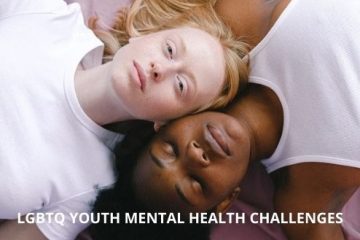 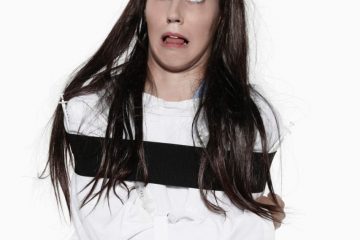 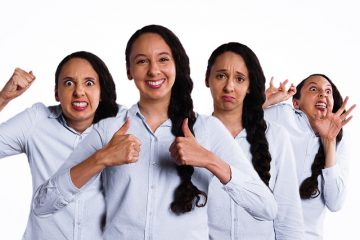