Though both men and women have their own set of responsibilities but for the latter, the list is comparatively longer, especially after marriage. And if you chose to pursue your career along, it tends to get tougher. Something similar happened with Rita.

She married her longtime boyfriend John, a couple of years back. Everything was perfect till their first anniversary which they celebrated in Venice. After returning from their vacation, Rita had to work overtime to finish a pending project. Her mother-in-law fell ill too, putting additional responsibilities on her young shoulders. She pulled along well, putting some superhuman efforts but this left her drained and exhausted at the end of the day.

John would appreciate her efforts but still wanted more time from her. The only thing Rita craved for was ‘a good night’s sleep’.

Rita loved John. To please him she would get along no matter how tired she was. It was more of a marital duty than romance or fun. Stress had drained her physically and mentally. It was only a matter of time before she exploded.

“I have a lot to handle, John. Don’t burden me with this now”,

BURDEN!! The word echoed in John’s mind for quite some time. She felt burdened to love him.

Often women find themselves trapped in such situations. The solution is easy but the mind is too much in a state of turmoil to figure things out. Lack of proper communication tends to make the situation worse.

Rita was lucky to get rescued by Tara, her childhood friend. She persuaded her to meet a counselor. And what a difference it made!!

Rita, later confessed that she had found the suggestion “a most useless one”. Afterall, she was well educated, intelligent and in full control of her life. How could someone tell her what she needed to do?

Perhaps, we do need professional help at times, from someone who can see things objectively and in the right perspective.

It did work for Rita. Her life changed after a few sessions of “deep discussions” as she would call it.

It has worked for thousands who had the courage to take the bull by the horns rather than suffer silently.

What we need to do is to take that first step.

Ask Experts for free and say bye to stress and anxiety here at DrSafeHands.com

WORRIED BEFORE MARRIAGE REGARDING YOUR POTENCY- SEEK MEDICAL HELP

WORRIED BEFORE MARRIAGE REGARDING YOUR POTENCY- SEEK MEDICAL HELP Marriage is a lifelong commitment for both the partners and along with it brings a lot of responsibilities. Once you are married your life changes drastically. Read more… 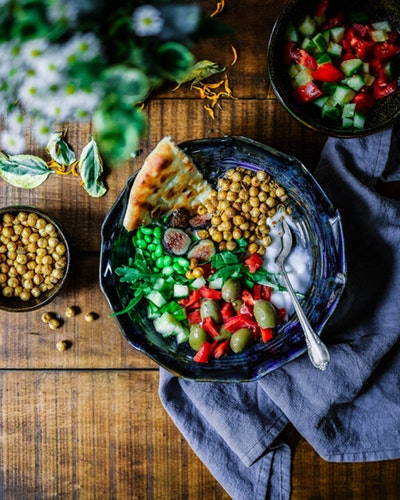 FOODS FOR BETTER PERFORMANCE IN BED

FOODS FOR BETTER PERFORMANCE IN BED One of the main reasons leading to divorce between married couples is lack of sexual life or incompatibility in bed. In the latter case one spouse may have a Read more… 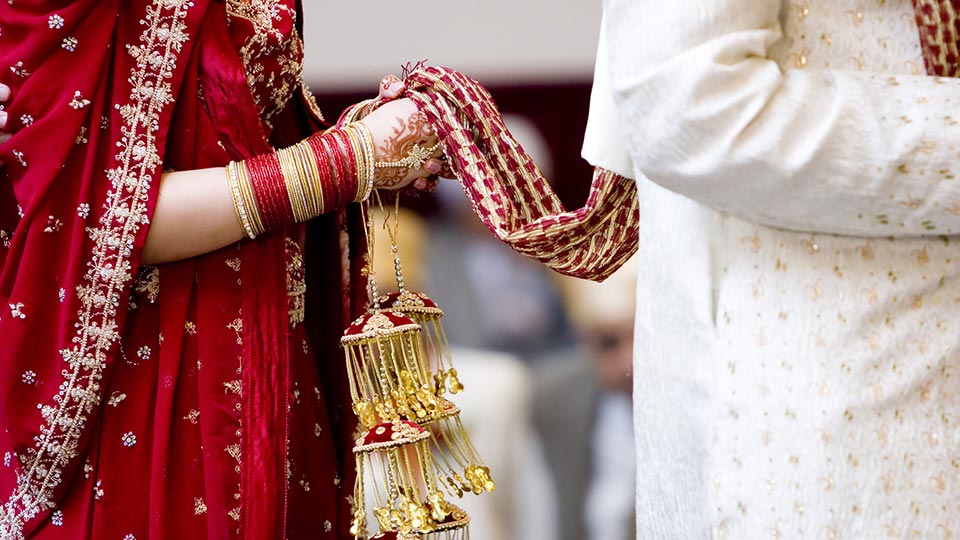 9 RULES OF A HAPPY MARRIAGE

As it is well quoted by Dave Maurer “A great marriage is not when the ‘perfect couple’ comes together. It is when an imperfect couple learns to enjoy their differences.” Every story is different and Read more…