HEPATITIS B AND HEPATITIS C | STORY OF TWO DEADLY VIRUSES

Once upon a time, there was a family of Hepatitis viruses which had 5 siblings namely A, B, C, D and E. Though ‘A’ was the eldest, B and C were the most notorious and dominating of all.Being slightly stronger, they would always bully the others and have things their way.

But B and C used to envy each other too. Their quest to be the most powerful and influential of the lot often led to aggressive arguments and fights. Tired of such continuous disharmony in the house, the father hepatitis decided to play a game.

‘B and C will tell their strengths or unique qualities and then the rest of the family will vote for the deserving one’. Agreeing amicably, the two started to speak.
Hepatitis C said, ‘I have attacked over 250 million people till date’.
B counter-acted, “My count has reached about 300 million.”

C retorted, ‘My modes of transmission are very common through blood for eg, sharing needles, razors, and injections with an infected individual or birth from an infected mother having Hepatitis C.

B laughed, “In addition to all that, I can even spread through other body fluids like semen for eg, through unprotected sex with infected person”.

Not one to be defeated easily C argued,”But I work much faster than you. My effect can start within 14 days to 180 days while you take 60 to 150 days for the same’.
BINGO!! B was at a loss of words. He was indeed a lazy and slow worker.

Taking advantage of the situation, C continued, “My infections are more severe, deadly and chronic in nature. I have in my credit approximately 8000-10000 deaths every year against 2000-4000 of yours. And even if the person manages to recover, he is not completely immune as I can easily infect again, unlike hepatitis B. People can keep B away by vaccinating themselves but nobody can save them from me”.

B was standing with his head low. Family members had their obvious winner. C was about to jump in excitement when a gentlemen interrupted. “Sorry for interfering in your family matter but I overheard the discussion and would like to throw some light onto it.

Confronting C directly, he said “You might be the most powerful amongst your fellow members but you cannot fight me”.

Irritated by the intruder, C gave him a stern look.

The gentleman introduced himself as a doctor and promised effective and stronger treatment to kick ‘the powerful C virus’ out of the system.“With slight lifestyle changes and proper and timely medications, none of you can win over a human body”, he declared.

Let’s join hands in fighting these deadly viruses together.

As soon as one experiences yellowing of eyes and skin, flu-like symptoms, joint pains, nausea or vomiting, a thorough check up with a medical professional is advisable to keep these viruses at bay.

Why Is My Period Late: Possible Reasons

Why Is My Period Late: Possible Reasons Menstruation or periods is a natural process that every woman goes through , but the experience may differ between women. Having regular periods is a sign that your Read more… 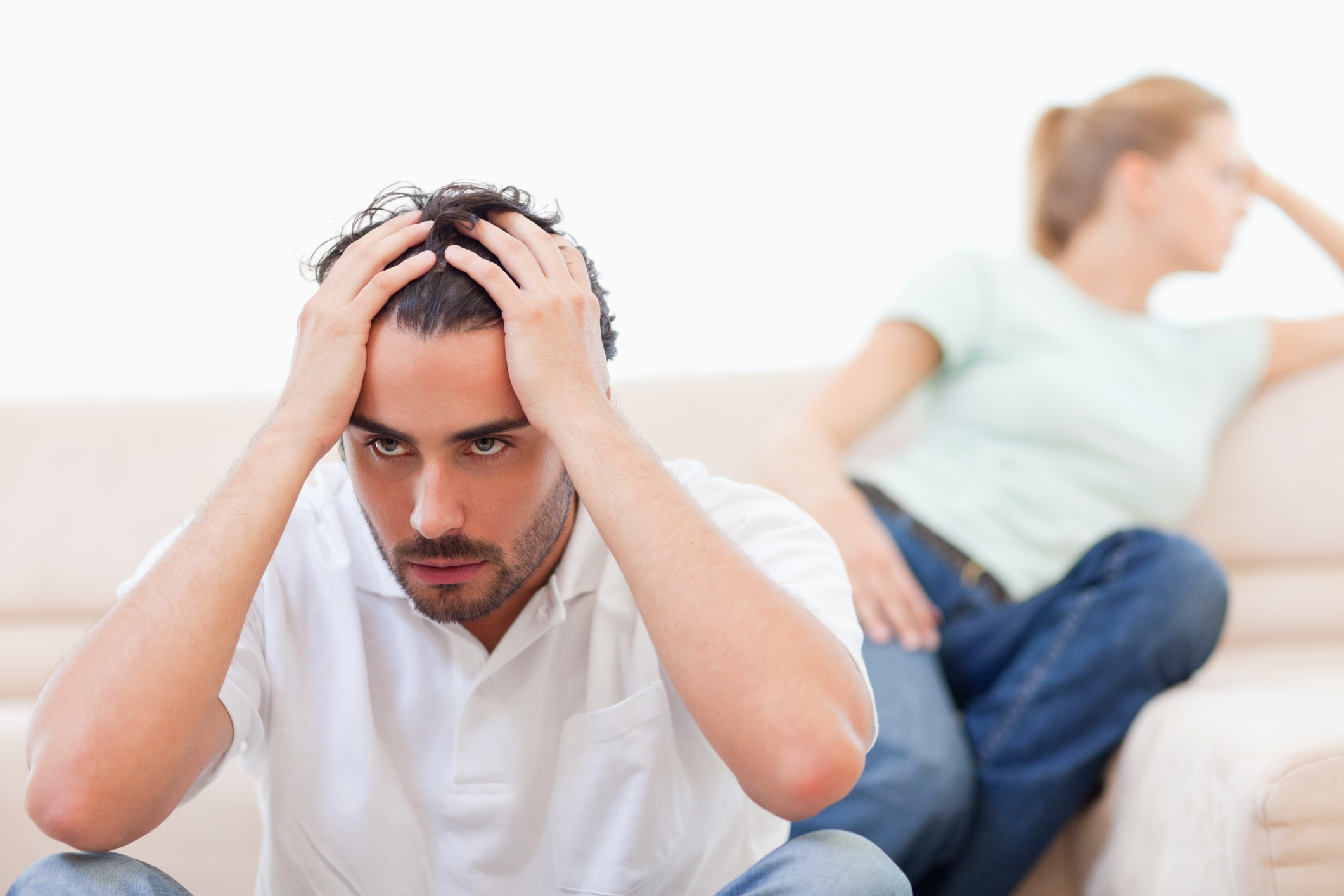