Of all the STDs, Syphilis is one of the oldest, dating back to the 15th century. Though its exact origin is unknown, the first cases of Syphilis were believed to be reported in Europe, particularly Italy, around 1494. Since then, this ‘venereal pest’ has continued to endanger mankind in large numbers. However, with the discovery of penicillin in the 20th century, Syphilis became easily manageable.

Other reasons for the increased infectivity rate for Syphilis and HIV among MSMs could be emotional or behavioural. As gay or homosexuals may face societal or familial rejection owing to the stigma attached to it, they may indulge in recreational drugs. Under the influence of alcohol or recreational drugs, the tendency to take preventive measures during intercourse decreases and high-risk sexual contact could be damaging.

Changing sexual partners frequently or having multiple partners (as in case of bisexuals) also, predisposes one to STDs particularly Syphilis.

Symptoms of Syphilis depend on its stage which starts with a painless sore known as Chancre on the genitals, anus, rectum or the mouth (primary syphilis), rosy rash all over the body with fever and other associated symptoms (secondary syphilis), no symptoms at all (hidden or latent stage) or destruction of internal organs (tertiary or late stage). If left unattended, syphilis can cause life-threatening complications damaging the heart, brain and even death.

Knowledge of the STD status of both the partners is important before indulging in any kind of sexual activity and thus, regular and efficient STD testing should be done for early diagnosis and timely treatment. A simple blood test or a swab test of discharges (if any) usually, suffice for the diagnosis.

Also, having Syphilis once does not protect you from reinfection and thus, routine monitoring and testing is essential to keep a check on STDs.

Syphilis is easily treatable by a dose of penicillin or other antibiotics. It should be treated as soon as possible to prevent the disease from progressing further as the damage once caused by the infection is not reversible. 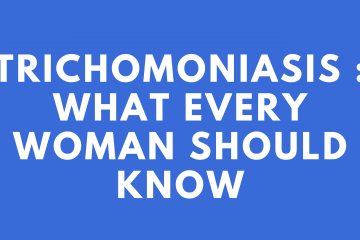 Trichomoniasis : What every woman should know

A very common STD, Trichomoniasis or trich is a parasitic sexually transmitted infection caused by a small one-celled, protozoan Trichomonas vaginalis (TV)  More common in females than males, trichomoniasis is asymptomatic in about 70% of Read more… 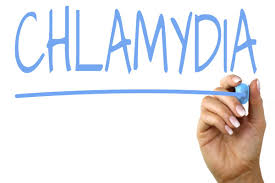 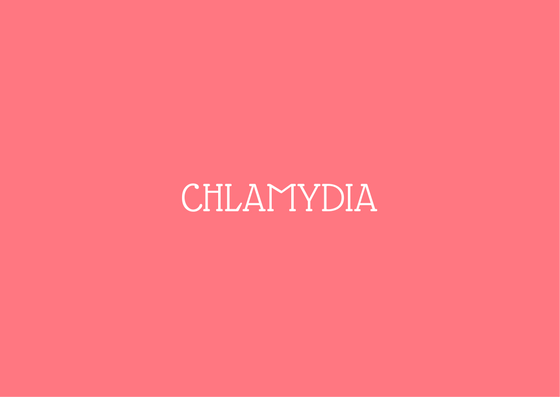 Women And Chlamydia A bacterial, sexually transmitted disease, Chlamydia is one of the most common of all STDs. It spreads through sexual contact with the infected person. Usually, the transmission occurs through contact with infected Read more…