Pre-exposure Prophylaxis for HIV. A pill a day, keeps HIV away.

PrEP stands for Pre-Exposure Prophylaxis. PrEP is intended to prevent a person from becoming HIV infected if exposure to the virus occurs. PrEP is part of a comprehensive prevention plan to prevent HIV infection. Our team of peer and lay counsellors will:

This is a combination of two anti viral medicines Tenofovir disoproxil fumarate 300mg + Emtricitibine 200mg, approved by FDA and is the most commonly used PrEP pill. This is highly effective in preventing HIV infection ,when taken as prescribed. 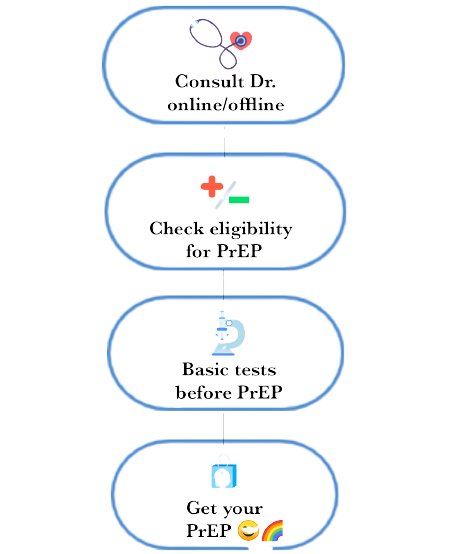 PrEP or pre exposure prophylaxis is a powerful, safe and highly effective prevention measure against Hiv infection. To take PrEP you must be HIV Negative.

In the 36 years since HIV/AIDS spiralled into a worldwide pandemic taking the lives of 35 million people, medical science has been constantly working to defeat the virus. The WHO estimates that around 37 million people are living with HIV. In 2016, it was decided to start the 3 million people who were at high risk for HIV on PrEP.

This proved to be one of the biggest breakthroughs in HIV medicine. Multiple studies reported very high success rate, if PrEP was used consistently. According to CDC, PrEP reduces the risk of getting HIV from sex by 99 percent. PrEP is a combination of Tenofovir (TDF) which can block HIV infection with antiviral Emtricitibine (FTC) Tenofovir disoproxil fumarate 300mg + Emtricitibine 200mg, approved by FDA in 2012, is the most commonly used PrEP pill. Tenofovir Alafenamide 25mg + Emtricitibine 200 mg, approved by FDA in 2019, is also being used.

WHO describes preventative HIV PrEP drugs as an essential medicine. Around 380000 people have started to take PrEP in 68 countries (2018). There are 8000 PrEP users in Asia (PrEP watch- global PrEP tracker).

PrEP is a once daily medication taken as a course for days, weeks or a few years. The efficacy of PrEP is linked to adherence. PrEP is for all genders and sexual orientations. Newer and better medications for PrEP are in the pipeline like injectable, implants and oral pills. PrEP is widely acclaimed as the one of the most potent tools to end the HIV pandemic. 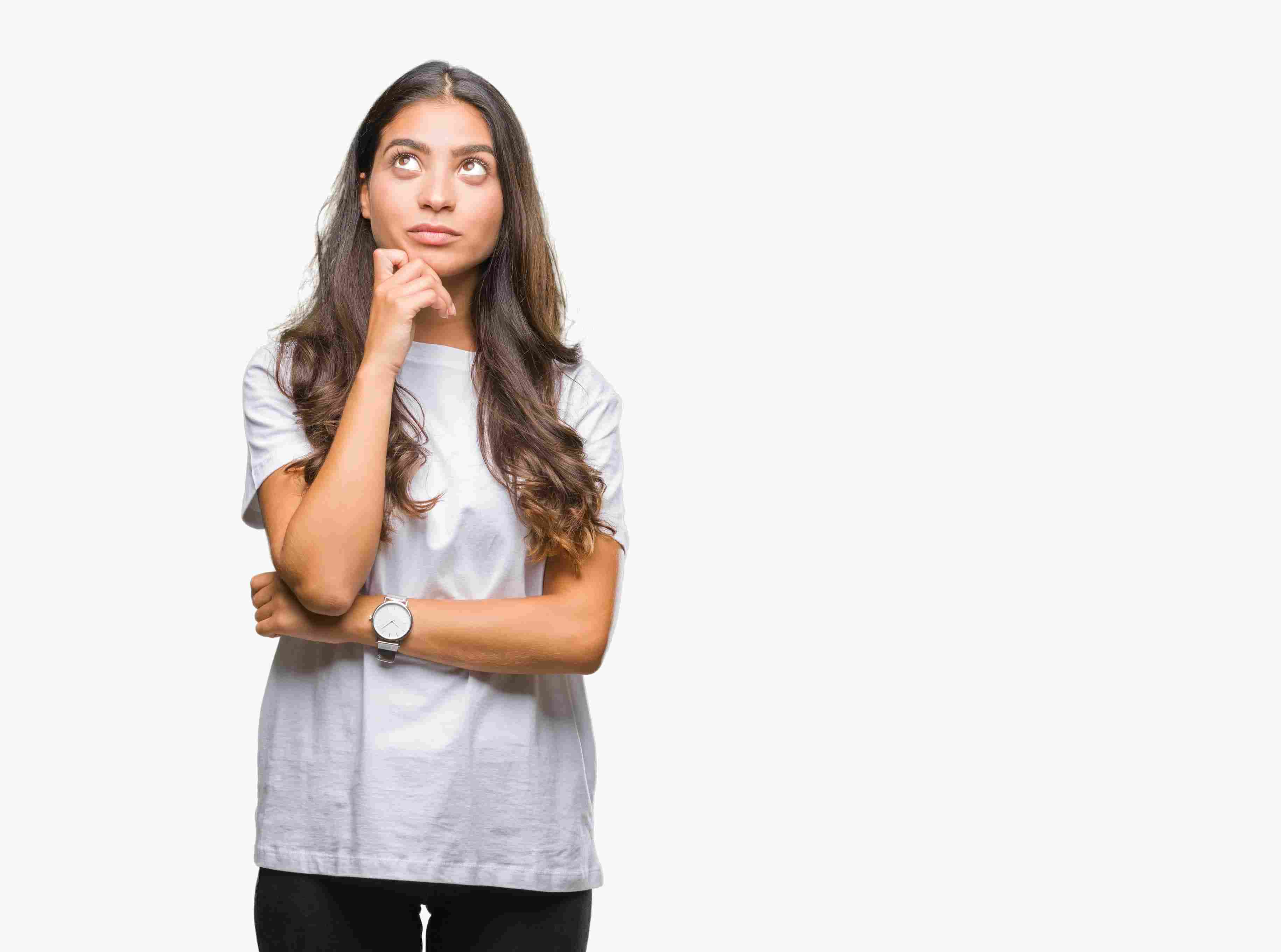 Our services may be a bit delayed due to ongoing covid crisis. We assure you, we shall do everything we can to stick to timelines.

DrSafeHands is India’s leading digital health platform for reproductive health & wellness and mental health, a segment which is one of the least served segments in healthcare tech currently. We are striving to solve the broken care options in this segment riddled with societal taboos and barriers, lack of confidentiality, suspect quality & care delivery across the value chain, and graver indifference across genders including LGBTQI+. Our comprehensive focus on both preventive & curative aspects of gender agnostic care delivery is enabled by a national footprint of 8000+ centres, online counselling technology centre, strong panel of doctors, psychiatrists, nutritionists and counsellors; to provide immediate access, advice and support. We provide a complete suite of full sexual health & wellness screenings, STI & HIV tests, Fertility screenings, Cervical Cancer screenings, pharma products advisory service for STI prevention, and improving overall sexual hygiene. Our care delivery methodology and experience further enables our knowledge partnerships with ecosystem partners to deliver impactful outcomes in this segment. Read more...

We provide online counseling and diagnostic services. We are not a suicide helpline service. If you have any severe symptoms of any disease or are in anxiety / depression or need crisis intervention, we strongly recommend you to meet your healthcare provider. Although every possible care and caution has been taken to avoid any mistakes or omissions while developing this website and its contents about HIV, STIs and other diseases, or any other matter on this website, neither the Partners, Developers, Associates will be held responsible or liable in any manner for any loss or damage caused to its subscribers/readers/users or any other persons concerned in any way, due to errors and omissions which may have inadvertently crept in despite care and caution. Users are strongly recommended to take professional medical assistance for their health issues.

Or
Leave your number for a call back.